What Do we Sponsor 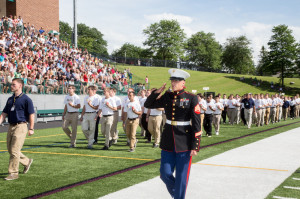 Every second grade children in each of the several Penn Yan area elementary programs has gotten three trees to plant on every arbor day since mid-century.  The club has maintained a large block of reforested land adjacent to the village and for decades hosted Boy Scout activities in the cabin on the site.  The club has planted trees in the village including one on the Courthouse memorial park. 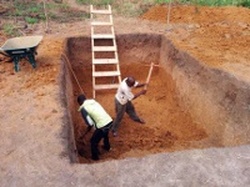 forward to go aboard on a Rotary Student Exchange.

​Every five or six years, the Club has seen four local business men or women on an international Group Study Exchange to various European and Asian countries where they study their business culture.  In turn, a group from that country returns in the same year to study our business practices.

In the International scene, the club has raised tens of thousand dollars to support Rotary International’s drive to eradicate Polio, crippling communicable disease.  The club has helped sponsor projects that bring clean water and sanitation to schools in less developed regions of Asia and Africa and has helped build a self-sustaining village for orphans of the AIDS epidemic in Malawi.  We have helped support the settlement of the Lost Boys from Sudan and then assisted with projects where some of these grown boys returned to South Sudan to build schools for the next generation of boys and girls. 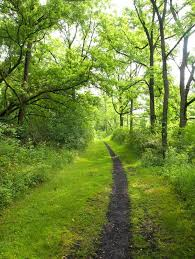 The club, starting in 2016 has begun to focus its attention and charitable effort on the Keuka Lake Outlet Trail.  This important historical, industrial and geological feature is being maintained and further developed as a educational and recreational resource.  The club is assisting with bringing Cornell University faculty and students here to create a park development plan.  The club intends to assist further in 2017 and beyond with the development of various educational and recreational resources identified in the plan.
Powered by